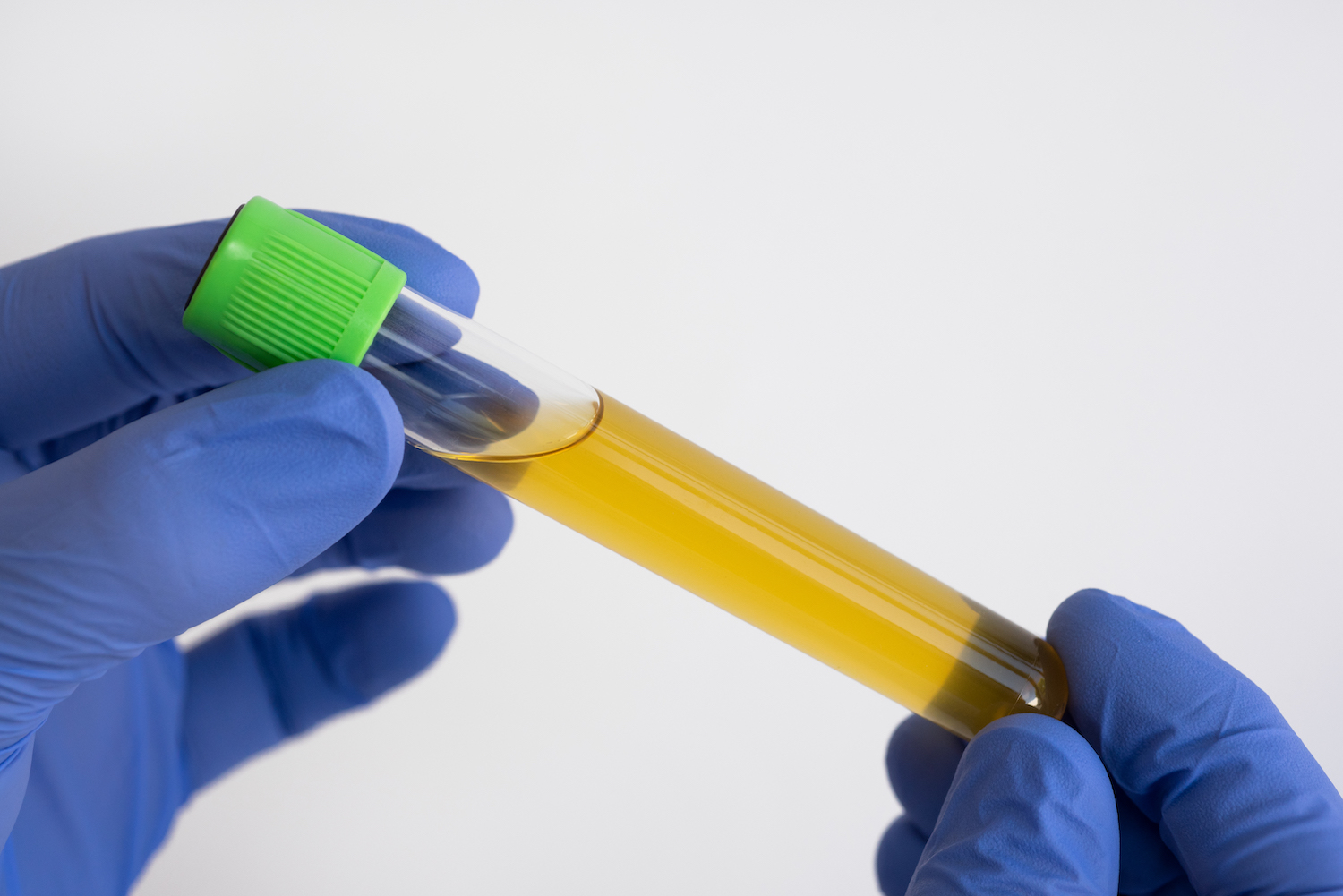 Renal cancer remains among one of the most lethal genitourinary cancers, and is one of the top 10 most diagnosed cancers overall 1. The incidence of renal cancer has been increasing over the past few decades, puzzling doctors and researchers alike without explanation [1]. Renal cancers are often asymptomatic until progressed to an advanced state, making it a particularly difficult challenge. Given these factors, diagnosis at early stages of disease will be highly valuable in the development of treatment regimens. However, early detection of the renal cancer still requires much investigation.

A Method With Potential

Many researchers are currently working to identify early-stage biomarkers of renal cancer. One example of many promising works was described in an article by Skrypkina et al. in Disease Markers 2. The authors used cell-free DNA as a source of biomarkers for renal cancer detection. They specifically evaluated methylation profiles of circulating cell-free DNA in blood to determine if there is a distinguishable methylation pattern between renal cancer patients and healthy control cohort. The authors discovered that various gene fragments detected in the cell-free DNA of cancer patients were hypermethylated, demonstrating the potential of this method to serve as an early diagnosis tool for renal cancer.

The study began by isolating the plasma from blood extracted from patients with renal tumors then isolated the DNA. Quantification was performed using the Human HCT116 DKO Nonmethylated DNA standards. Next, the EZ DNA Methylation Kit was used to bisulfite convert the isolated DNA in preparation for bisulfite sequencing analysis to identify the methylation marks. The study showed that there was a measurable increase in the amount of cell-free DNA in the blood of patients with renal cancer and was hypermethylated at several key sites. The authors posit that these observations identify key potential markers important for development of early diagnosis tools for renal cancer.

This study and other similar efforts are paving the way to make early diagnosis possible for hard to spot diseases such as renal cancer. Research efforts such as this will help development of robust diagnostic tests performed routinely in labs and clinics throughout the world. To read more about the research, you can view the article here.

Learn more about the EZ DNA Methylation Kits that were used in this blog: