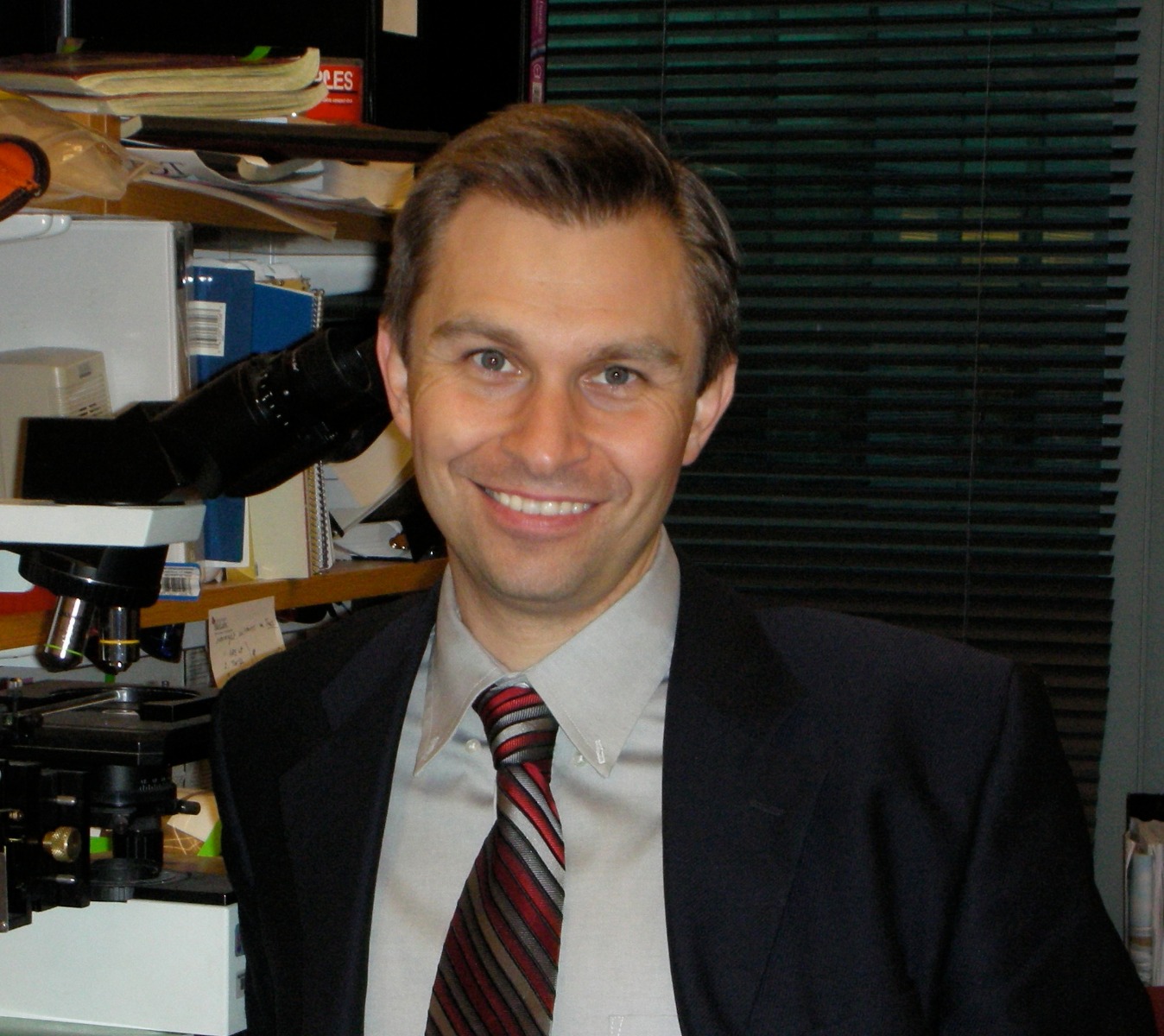 IRVINE, Calif., (Apr. 3, 2018) — The Zymo Research Corp. Board of Directors has announced the appointment of David A. Sinclair, Ph.D., O.A., Professor, Principal Investigator and Co-Director of the Paul F. Glenn Labs for the Biology of Aging at Harvard Medical School, to its Scientific Advisory Board, effective immediately. He is well known for his work on anti-aging, specifically understanding why humans age and how to slow its effects. He is the co-founder of several biotechnology companies including Sirtris, Genocea, Cohbar, MetroBiotech, ArcBio, Life Biosciences, and Liberty Biosecurity. He currently serves on several boards of directors, as well. He holds 40 patents and has received over 30 awards and honors including the Merck Prize, Nathan Shock Award, the ASMR Medal and a Pioneer Award from the NIH, to name a few. In 2014 he was listed by TIME magazine as “one of the 100 most influential people in the world” and in 2018 he was appointed a Member of the Order of Australia, the equivalent of a knighthood. His work has been featured in five books, three documentaries, and television shows such as 60 Minutes.

Dr. Sinclair attained a Bachelor of Science degree from the University of New South Wales located in Sydney Australia. In 1995, he received a Ph.D. in Molecular Genetics from the same school, specializing in gene regulation in yeast. In 2004, he established the Paul F. Glenn Laboratories for the Biological Mechanisms of Aging at Harvard, where he currently serves as the co-Director with Bruce Yankner.

“I am very pleased to help Zymo Research’s anti-aging technology reach the next level,” said Sinclair. “There are so many exciting discoveries in this scientific field and I hope to help guide Zymo Research in their developments in this area.”

“Dr. Sinclair is an exceptional scientific thought leader in the aging field,” said Dr. Larry Jia, Founder and Director of Zymo Research Corp. “We are looking forward to having him on our Scientific Advisory Board and are sure that Zymo Research Corp. will benefit from his scientific insights and expertise in the anti-aging movement.”

Zymo Research Corp., also known as "The Epigenetics Company", is a privately held company based in Irvine, California, US. Since its inception in 1994, it has been serving the academic and biopharmaceutical scientific communities by providing DNA and RNA purification products. Zymo Research was an early adopter in the field of epigenetics and offers a line of products used in DNA methylation detection and quantitation. In addition to the epigenetic and nucleic acid purification products, Zymo also provides genetic, epigenetic and transcriptome analysis services. For more information, please visit www.zymoresearch.com/epigenetics. Follow Zymo Research Corp. on Facebook , LinkedIn, Twitter, and Instagram.

Trademarks:
All trademarks are the property of their respective owners. The Zymo Research Corp. trademark, with its design elements including the stylized three-shaded ovals (budding yeast), and the words “The Beauty of Science is to Make Things Simple”, is a registered trademark of Zymo Research Corp.