One Single Cell At A Time 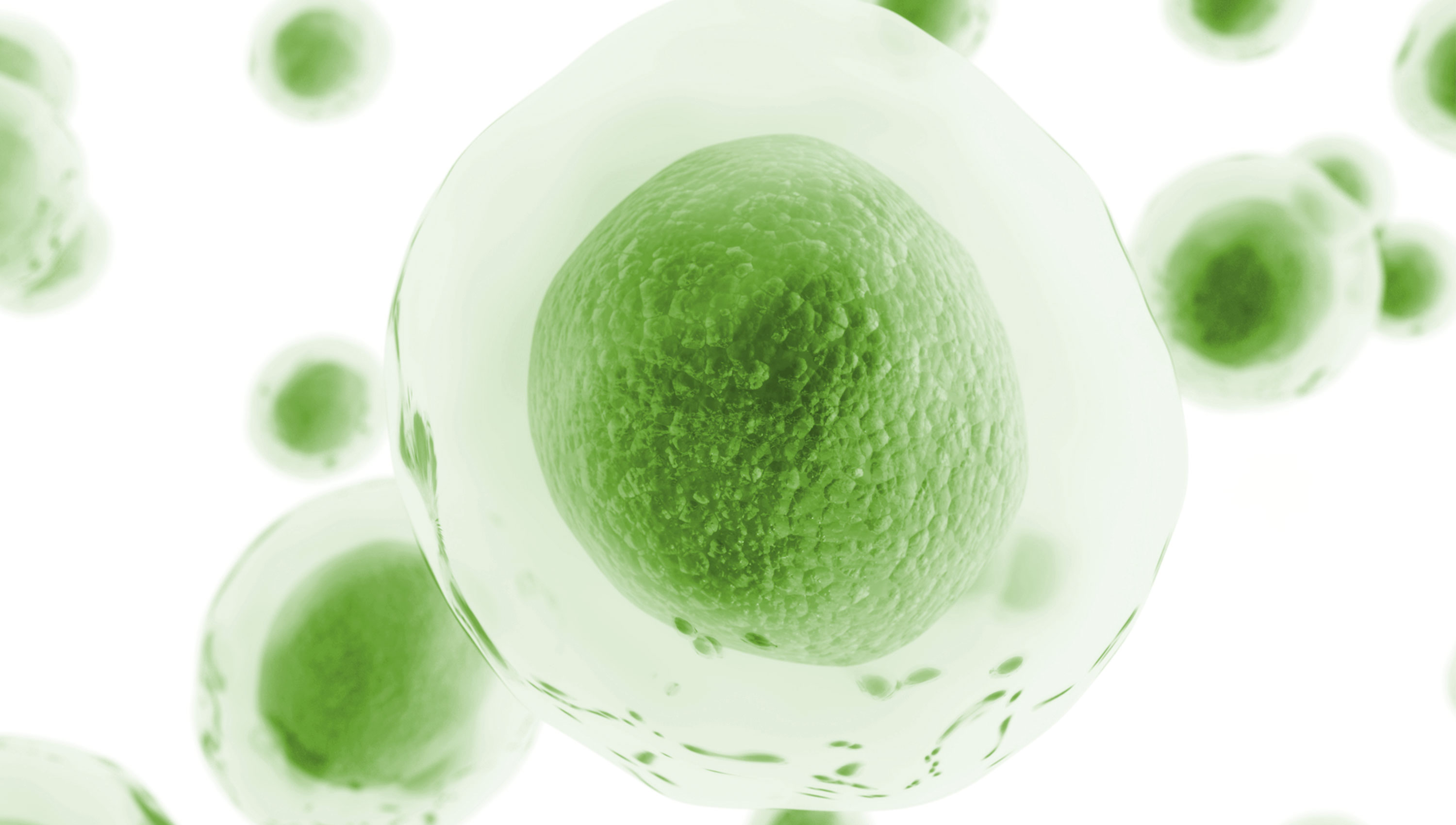 Each person on the planet is made up of over 30 trillion cells -- all originating from a single cell. Those cells make up hundreds of different cell types, with distinct roles ranging from protection against infections, to carrying messages from extremities to our brain, which are essential for life. A long-standing goal in biological science is to understand how each individual cell is specified and how it contributes to the whole of an organism during development, and what goes wrong during disease onset. In just a few centuries, researchers have gone from barely being able to visualize a cell, to describing virtually every genetic molecule within a cell attributed to the advent of Next-Gen Sequencing (NGS).

To further accomplish this goal, large international collaborative projects like the Human Cell Atlas (HCA), Chan Zuckerberg Initiative (CZI), and Human BioMolecular Atlas Program (HuBMAP) have been created with the goal of using single-cell NGS techniques to identify and describe every cell type in the human body -- a single cell at a time.

At the forefront of using Next-Gen Sequencing technologies is the ability to investigate the epigenome. One of the most well studied and fundamental epigenome marks, DNA methylation, has been demonstrated to be vital for essential cellular processes including imprinting and cell-type-specific regulation of gene expression.

Current mainstream methodologies, such as whole-genome bisulfite sequencing (WGBS-seq), and array-based techniques query DNA methylation using DNA collected from thousands to hundreds of thousands of cells (bulk sequencing). By isolating DNA from thousands of cells at a time, it is possible to miss the heterogeneity present and mask signals from rare cell populations like stem and cancer cells. Recently, bisulfite sequencing for single-cell applications has been developed, allowing for unprecedented exploration of methylation heterogeneity between cells, as well as the identification of new cell types and regulatory networks that distinguish the newfound cell types1–5.

In a recent Science paper, researchers from Professor Joseph Ecker’s lab at the Salk Institute developed a protocol (snmC-seq) to isolate single nuclei from the frontal cortex of mice and human tissue samples. Cells were sorted into wells of a 384-well plate, and DNA within single nuclei was bisulfite converted using Zymo EZ DNA Methylation-Direct chemistry, pooled, and resulting libraries sequenced. They were able to define methylation signatures for 16 and 21 cell subpopulations in mice and human samples respectively, including a new cell type5.

The level of methylation at specific locations and the overall three-dimensional (3D) architecture of chromosomes is known to regulate gene expression, but how they each regulate the other is not clear. Now, with the advent of single-cell multi-omics techniques DNA methylation, chromatin accessibility, transcription, and 3D chromosomal structures, in various combinations, can be measured from the same cell simultaneously9–13. For example, two methods, scM&T-seq9 and scNMT-seq10 were used to uncover new relationships between chromatin accessibility, methylation, and transcription in stem cells. Using these techniques, novel relationships between the dynamics of methylation and transcriptions and how these relationships regulate developmental trajectories are starting to be revealed.

In order to investigate 3D chromatin architecture and methylation in the same cell, two new methods were developed. scMethyl-HiC11 was used to examine stem cells and sn-m3C-seq12 was used to investigate brain cells. Both groups of researchers demonstrated the presence of cell-type-specific architectures associated with specific methylation patterns. Measuring these events simultaneously has revealed valuable insights into how DNA methylation, chromatin accessibility, and gene expression are regulated. The integration of multiple layers of ‘omics’ information allows for the relationships between methylation, 3D architecture, and transcription to be elucidated.