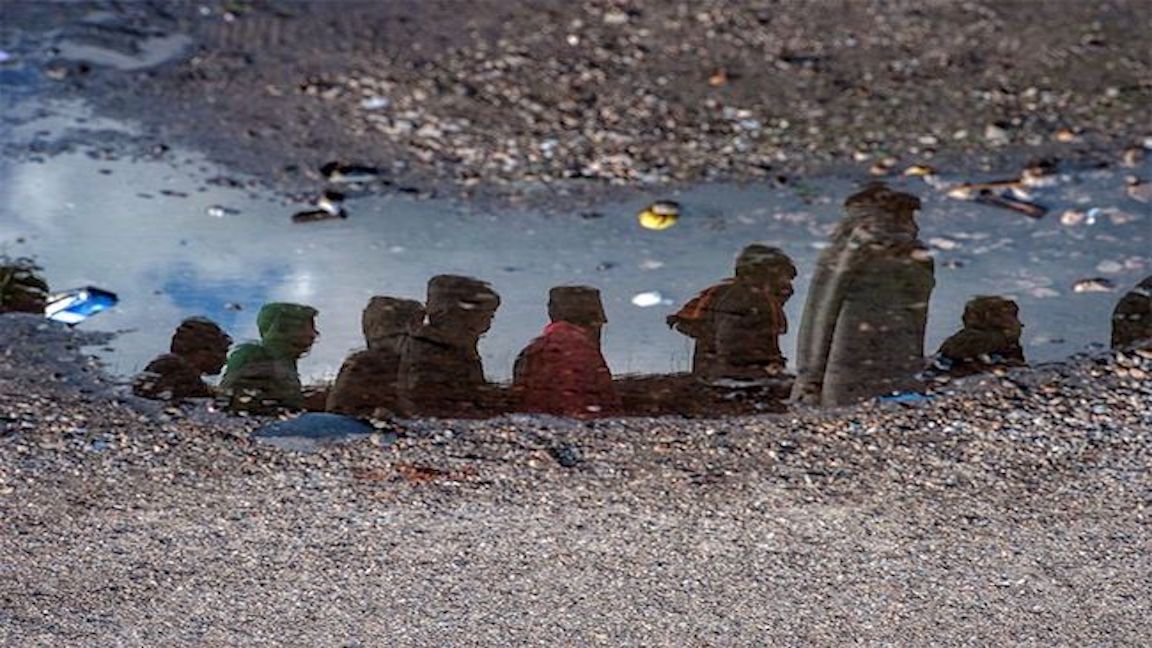 With the increasing number of refugees seeking to settle in the European Union, and with potential benefits for refugees being significantly increased for minors, European authorities are calling for better methods of verifying an individual’s age when reliable records are unavailable. Zymo Research, through an exclusive license to the Horvath Epigenetic Clock, is leading the way to a fast, reliable, commercially available epigenetic age test.

Can epigenetics help verify the age claims of refugees?

When local authorities in Hildesheim, Germany, didn’t believe an asylum seeker who claimed to be under 18 years old — and thus eligible for privileged treatment — police turned to a blood-based age test sold by a California company.

In a paper published online in May, a team led by forensic-medicine specialist Stefanie Ritz-Timme of the University of Dusseldorf in Germany said that these tests were not ready for use in sensitive forensic evaluations.

But now, in the charged political atmosphere that has accompanied the arrival of millions of refugees to Europe, forensic scientists across the continent are joining forces to improve epigenetic-clock-based tests — with a focus on whether they might be used to help determine the age of refugees whose claims to be under 18 are disputed. They hope that, with time, such tests could replace existing methods, which assess the maturity of bones or teeth to determine an individual’s age but are imprecise and can be controversial.